skip to main | skip to sidebar

It has certainly been a busy 2017, and it is only the end of January.  My year hasn’t been anything like the year on a national or political level, but still busy with travel and work and even a little bit of time in the shop.

Late last year I made a few tops – this is new for me, and I did sell one, so far the best one.  It is interesting to see how wood density changes the balance of these things.  The first was Guayacan or genuine Lignum Vitae – my favorite wood, nice and dense with very even density overall.  I also made a Bloodwood, and Myrtlewood and couple others that I can’t remember at the moment. If I can figure out how to upload the video I will post that. Otherwise it will be a still. 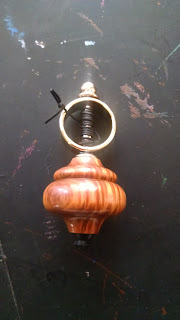 I also made a spear!  Not quite 100% satisfied with the butt end (not pictured here J for just that reason). 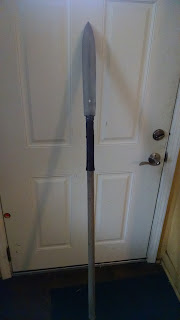 One aside: I traveled to Michigan over the holidays and with my daughters and mother visited the Ann Arbor Matthaei Botanical Gardens – we only had a few minutes inside, but managed to see the fairy dresses that they had on display.  Pretty cool. 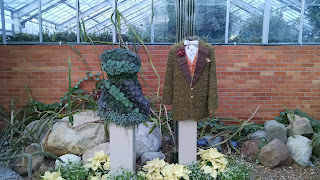 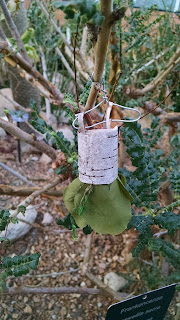 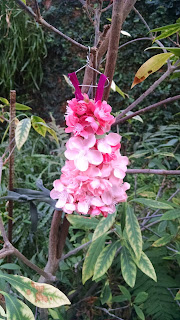 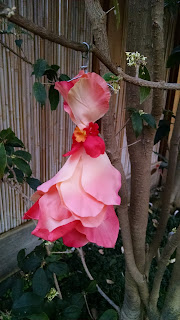 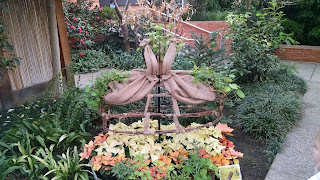 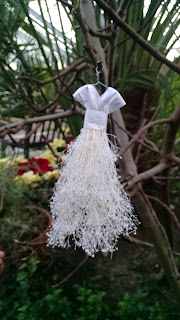 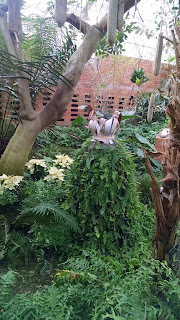 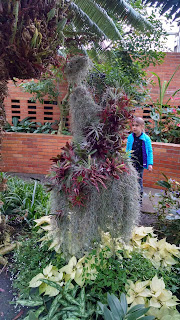 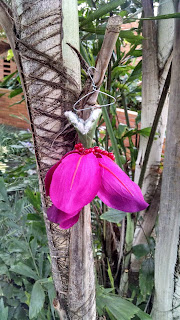 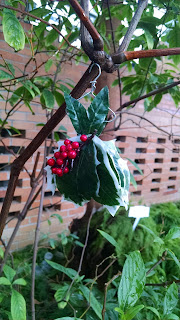 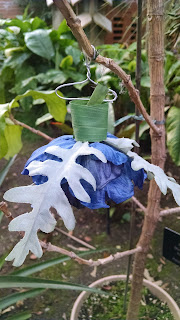 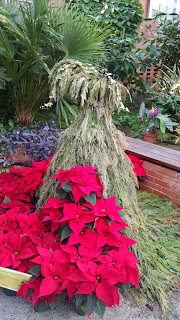 I also have another set of blades in progress – they are farther along now, and you’ll recognize a few from a couple years ago… 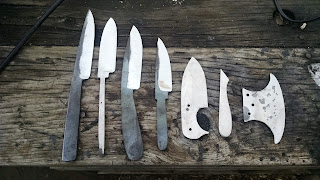 At least it is still January…
Posted by A. Ringia at 1:01 PM

More places to find me